Security researchers at Qualys have disclosed three vulnerabilities that affect a system service part of SYSTEMD, the popular but controversial Linux system and service manager. SystemD is available for most Linux based operating systems and could allow unprivileged local attackers or malicious programs to gain root access on the targeted systems. 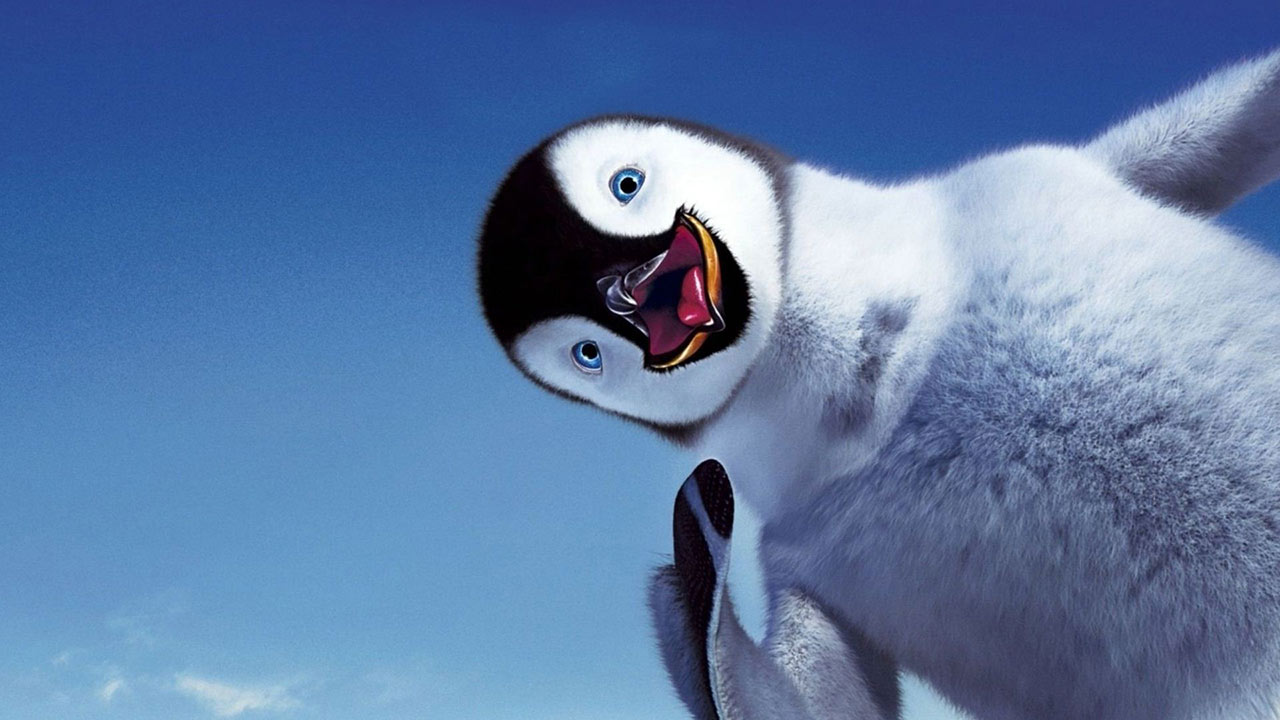 The company won’t be releasing these exploits anytime soon. In the meantime, security Patches for 16864 and 16865 have been made available by Red Hat Linux. On Debian, only the information leak (CVE-2018-16866) vulnerability has been fixed in the unstable systemd 240-1 release. Red Hat Enterprise Linux 7 and Red Hat Virtualization 4 are impacted by all three vulnerabilities but the OOB won’t be fixed in the latter platform. It’s expected other Linux distributions will also quickly integrate and release fixes.

It appears that all systemd-based Linux distributions with the exception of SUSE Linux Enterprise 15, openSUSE Leap 15.0 and Fedora 28 and 29 are vulnerable because their user space is compiled with GCC’s -fstack-clash-protection. This protects these Linux distributions because it prevents a stack clash from happening, a variation of the commonplace stack overflow bug.

All three bugs can be leveraged with no user interaction. One memory corruption is locally exploitable, while the other can be capitalized over the network.

Linux in 2019 – What can we expect? Kernel 5.0, growing dominance in AI and IoT, and more Linux is master of the back-end. Every year the operating system becomes faster, more flexible and safer. Let us look forward to some of the highlights that we can expect in…

A large number of Linux based systems are likely vulnerable due to a high-impact race condition flaw that was found in the Linux kernel. Kernel versions prior to 5.0.8 are affected by this vulnerability (CVE-2019-11815), which resides in rds_tcp_kill_sock in net/rds/tcp.c. “There is a race condition leading to a…