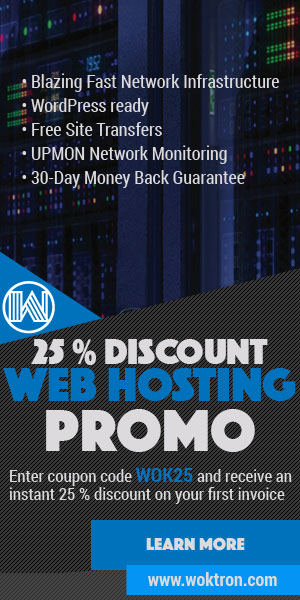 What if my server is hacked or attacked?


Individually hacked websites are rare. If such occurs, usually they are a target for a reason; hate sites, pirated software, etc... WOKTRON does not host such websites. If such materal is found on a WOKTRON server, it is deleted immediately and the user's account terminated. Usually the target is the whole server itself. Hackers usually go after a server just to say that "they did", or to use the server to bounce off of to hack something more important. Rarely are any users' files on the server damaged, erased, or modified. For this reason, once a hacker is detected, a server can usually be cleaned up and the hacker locked back out within a matter of hours. At that time the server is restored to full security levels, as if the hack has never occurred. Most hackers get into a system thru valid user accounts. We recommend you use complicated passwords for your account.

WOKTRON strictly reviews all orders for new clients, to make sure they are legitimate. Unfortunately, some fake orders do get thru the system, and that is one way a hacker can gain initial access.

WOKTRON runs security checks on all servers daily, so even if a hacker does get in, they are found and dealt with quickly. Most hackers are not malicious, they are just playing or testing their abilities. If an individual attacks the whole WOKTRON Data Center, measures are in place to cut off such floods and attacks automatically at the backbone level and the router level. WOKTRON also uses firewall technology to fend off most common methods of flooding and attacks to the network.

What if the hardware fails?

Woktron believes in providing its customers a superior internet environment. Our long-standing...

How fast are WOKTRON dedicated servers set up?

We take your business seriously. We understand fast deployment times are of great importance when...

Woktron manages ip address assignments based on policies set forth by the American Registry for...

Bandwidth is the amount of data that can be transferred to and from your account in one month....

If you suspect your hard drive is broken and you still have access to your dedicated server we...